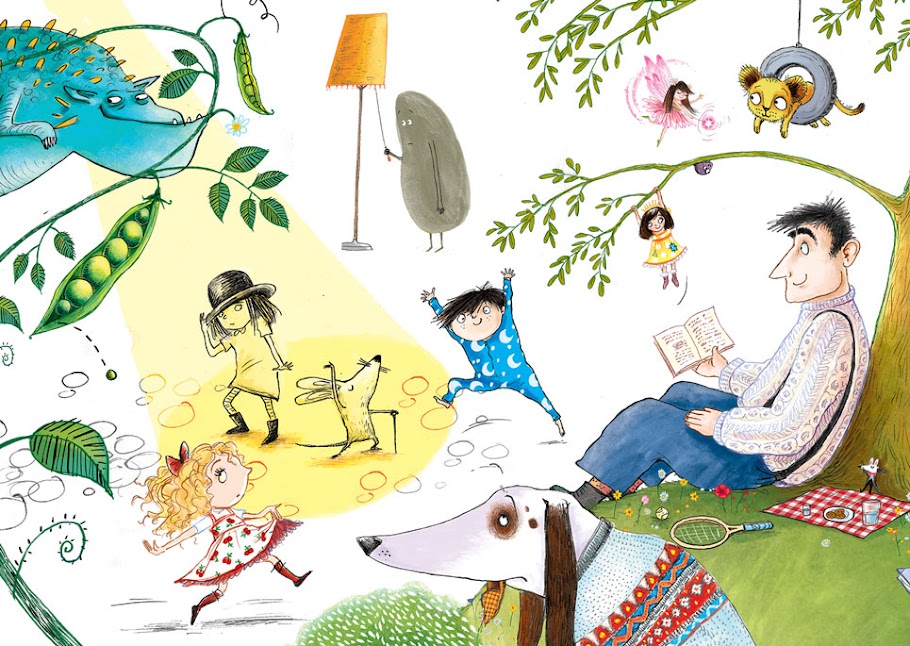 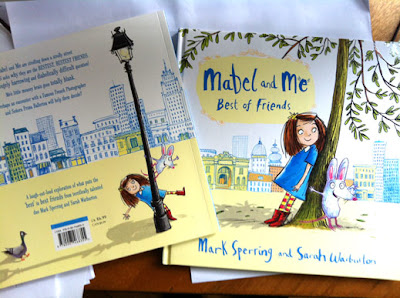 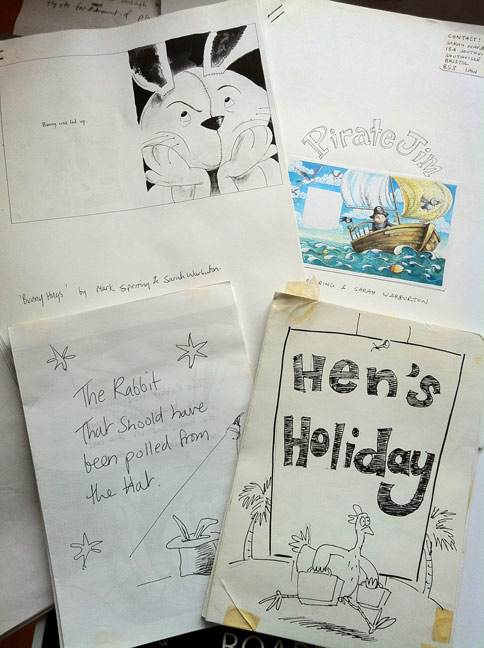 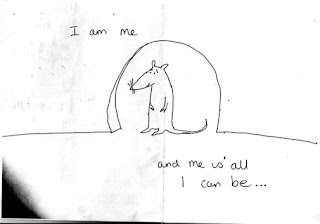 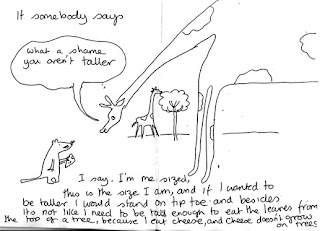 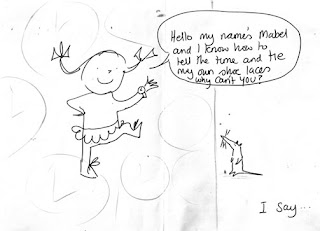 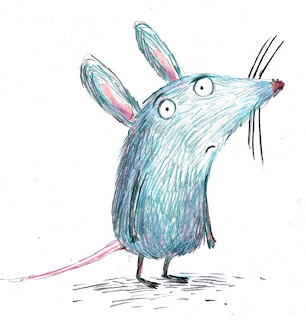 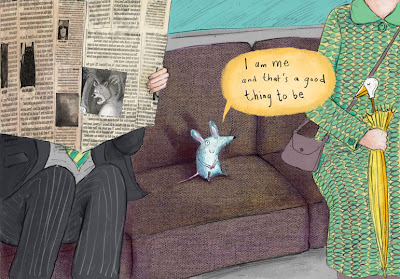 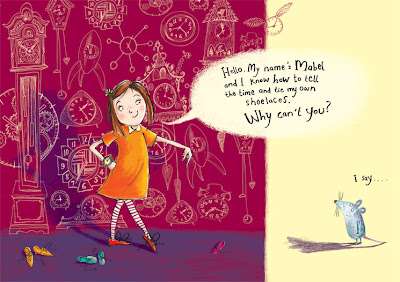 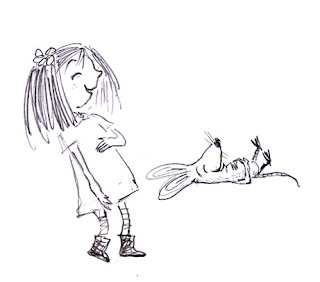 Email ThisBlogThis!Share to TwitterShare to FacebookShare to Pinterest
tags Dummy book, Mabel and Me Best of Friends, Mark Sperring

What a wonderful blog post... so nice to read all about the journey of Mable and Me, and Mark and You!
I look forward to getting myself a signed copy :)
Congratulations to you both... Patience has rewarded your talented efforts.

Well done, Sarah & Mark. All the best for your lovely book.

That's a fantastic insight and you'll have to both have a VERY big party to celebrate the journey of a special book and obviously a special friendship:) I've seen a sneaky peak at the book and I CAN'T WAIT to buy it!! Congrats to you both!

Congratulations to both of you on sticking with it and finally getting the book published! It is really inspiring to read how the project evolved and heart warming that you never gave up. Wishing you much success.

As I'm about to say on FB, Sarah, I love this account of a story that's very easy to understand and identify with! The illustrations look scrumptious. Congratulations. xx